A stroke-muted mother tries to save her son from the murderous plans of his spouse. The story powerfully conveys physical helplessness.

Caught in a torrential rain storm in the wilds of Brazil, Michael Christie takes shelter for the night with a peasant family. The casual and almost throw-away style in which Birkin conveys the man's doom is a beautiful assault on the reader.

THE TERROR ON TOBIT

The setting and the characters are perfectly conveyed.

What can a patient do when the doctor is sick?

AN EYE FOR AN EYE

Birkin gives us the vigilante "dish best served cold." But Birkin is never on the side of the self-righteous avenger. Nor the side of the punished evil-doer.  Birkin seems to be on the side of an unblinking parade that simply passes by the consequences of ghastly retribution.

Never visit France.  Never buy cast-off property of a village murderer hung the day before.   And stay out of ruins.

Rivals "The Harlem Horror" as the masterpiece of this collection.  Another writer might have telescoped this pathological family romance into the retrospective and cozy reminiscence of some old Chowder Society member. Not Birkin. No, not Birkin.

Birkin's genius for stylistic economy is perfectly displayed in this devastating story.  I can only comment that when it was over, I wanted to scream.

A POEM AND A BUNCH OF ROSES

Recalls Poe's "Cask of Amontillado," but absent the likable characters and the happy ending.

When Marx referred to "the idiocy of rural life" he meant intellectual stultification and social atomization. In "Obsession" we are given the rural idiocy of a Nature that laughs at lovers and slaps-down hard.

The Russian Revolution of 1917 does-in another happy couple.

Not quite spring-loaded spikes in a pair of binoculars.

I think if Robert Bloch read Charles Birkin, he would have given this one the slow-clap of applause. I would call the mode pitiless.

A nicely observed tale of supernatural intervention in a movie.  Widely publicized premiere ballyhoo collapses into a brooding conundrum.

Sibling rivalry. Between sisters. One has a blind fiancé. And dark room well-stocked with acid. 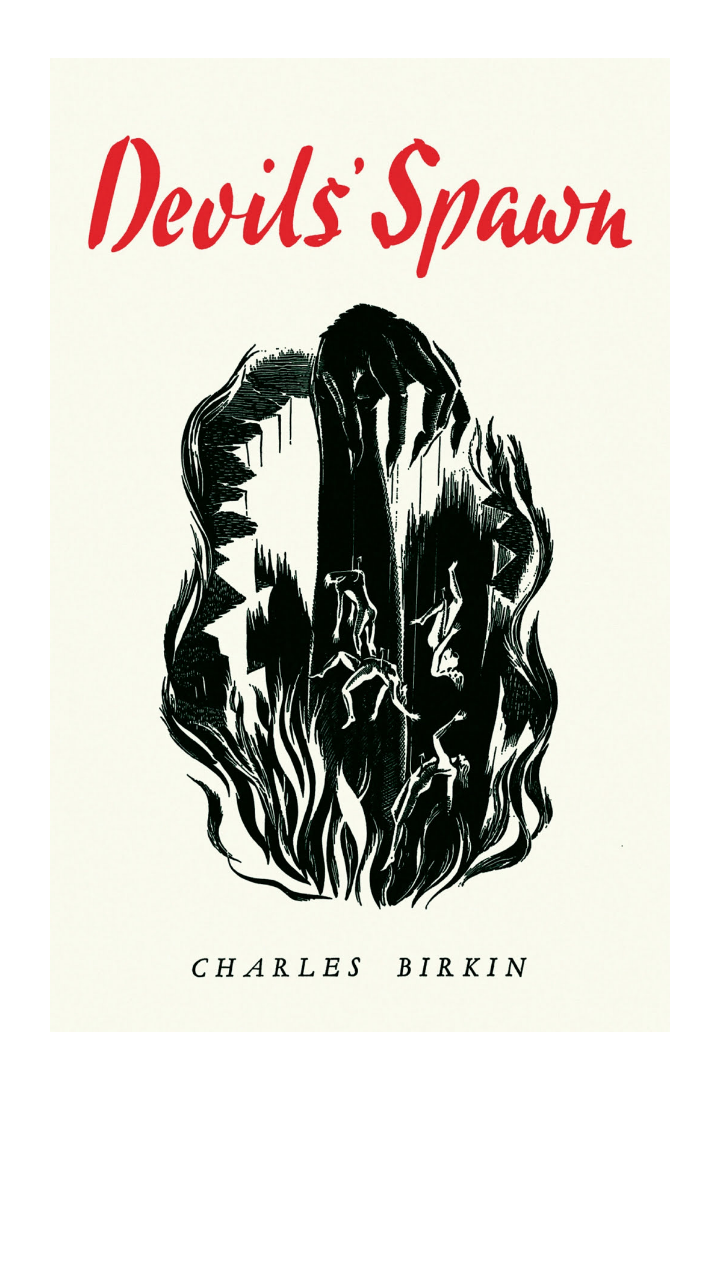 Posted by Jay Rothermel at 2:20 PM