Reacher asked her, “Why is this town called Mother’s Rest?”

She said, “I’m not supposed to tell you.”

“The farmers don’t like it. They’ve done their best to bury it.”

“It’s a corruption of the old Arapaho Indian name. One word, but it sounds like two. It means the place where bad things grow.”

Mother's Rest is the name of a small town where a two lane road and a railroad intersect. It is in the middle of hundreds of miles of wheat.  There is no highway and no cell service. There are a few businesses and houses, a diner, and a motel. Mostly there are railway silos.

The locals don't like outsiders. And they really take a disliking to Child's series protagonist, Jack Reacher.

Many novels in this series find the source of crime and evil-doing in the "fly-over states." Child loves a big sky and paints with deft and telling strokes. He loves rail lines and roads heading straight as a ruler to the horizon.

Make Me is a horror novel, as well as a crime novel. The monsters are human. Two hundred people have arrived in Mother's Rest, and have never been seen again.

The two hundred have been conned by a site on the Deep Web. The site promises a humane form of assisted suicide using veterinary tranquilizers and pre catalytic converter carbon monoxide fumes. The site is run by the leading businessmen of Mother's Rest, such as they are. "Not the A team," as Reacher tells his comrade in arms Michelle Chang.

Those who paid for assisted suicide are murdered.

The business mastermind behind the Mother's Rest scam explains it like this to Reacher and Chang:

“Their lives were forfeit. Surely you see that. They had given their lives away. Their decision was made. They were already gone. They were mine to use. And they got what they wanted anyway. In the end.”

This guy gets ten rounds in the neck as a response to his thesis. 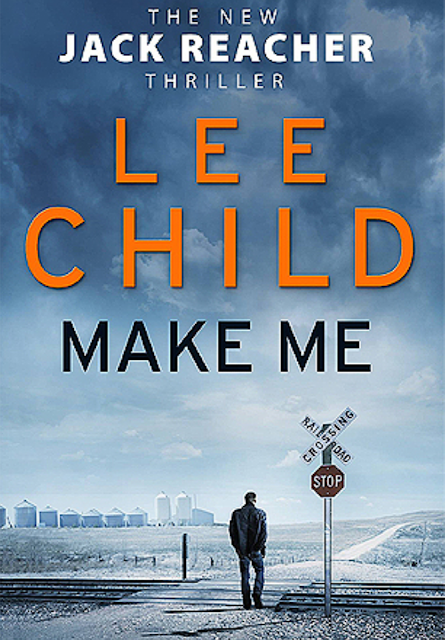 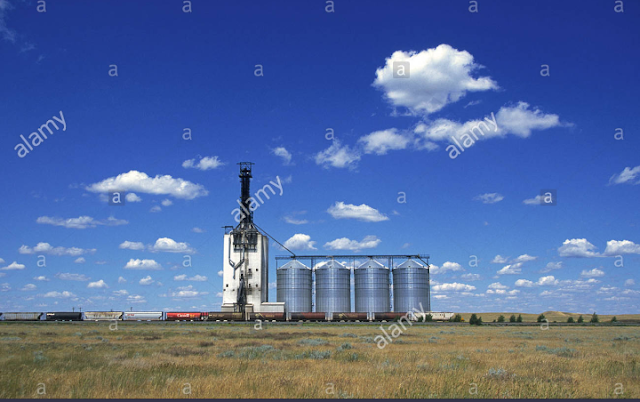