Just finished this, a novel I first read obsessively in early 1984 after seeing the TV movie on PBS's now-vanished American Playhouse.

What better novel for a young man who wanted to be a writer than one about a young writer? I'm surprised to find I remember some early sections of part one by heart.

But I find to my chagrin I totally misunderstood part three. It was Zuckerman's authorial improvisation on overheard snippets of conversation mulched together with his own personal crisis.

The Amy Bellette character thinking she is Anne Frank is just a fictional improvisation Zuckerman tries on for size.

....Nathan fantasizes that Amy is really Anne Frank; that Anne Frank somehow survived and came to the United States and found out she had written a best-selling book turned into a play and realized that if she revealed herself, even to her own father, her witness would be sullied. And he, Nathan, will marry her and introduce her to his relatives, and what will his relatives be able to say about his Jewishness when he is the boy who married Anne Frank? 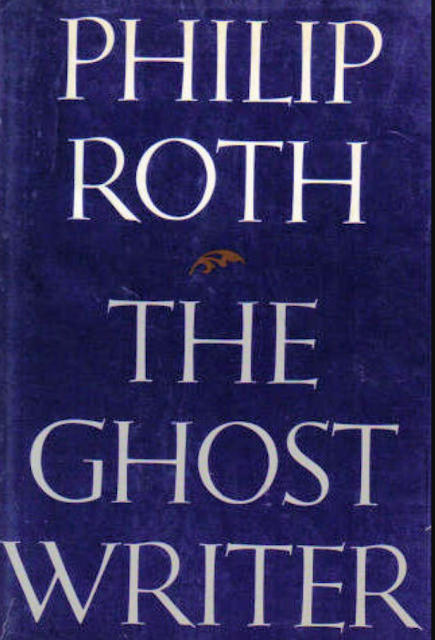 Posted by Jay Rothermel at 8:26 AM