A case of the horrors: Back there in the grass by Gouverneur Morris

....Now, isn't that curious? Neither love, money, nor insult will drag one of them a mile from the beach. They say that if you go 'back there in the grass' something awful will happen to you."

"The last man to try it," said Graves, "in the memory of the oldest inhabitant was a woman. When they found her she was all black and swollen—at least that's what they say. Something had bitten her just above the ankle."

"Nonsense," I said, "there are no snakes in the whole Batengo group."

"They didn't say it was a snake," said Graves. "They said the marks of the bite were like those that would be made by the teeth of a very little—child.... 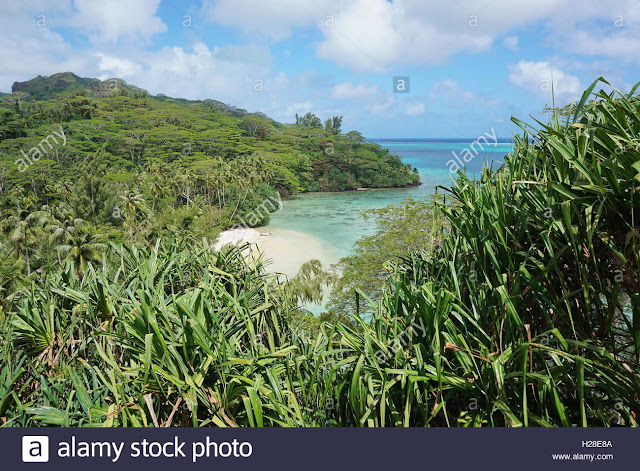