The old fashion in ghosts: The Four-Fifteen Express By Amelia B. Edwards

"The Four-Fifteen Express" (1867) by Amelia B. Edwards strikes the modern reader as an example of the pre-modern history of the ghost story.  It is certainly an example of the supernatural story as it existed before the advent of M.R. James: linear, prosaic, and not much advanced in it's motivations in a century.

The end of the story, the solution to the mystery of the missing railroad director Dwerrihouse, is telegraphed from the beginning. There is much to-ing and fro-ing in chapter two, as the narrator finds hints to the solution we have already anticipated.

The railroad company boardroom scene in chapter three has its moments of melodramatic excitement:

....There are few things more annoying than to find one’s positive convictions met with incredulity. I could not help feeling impatience at the turn that affairs had taken. I was not proof against the civil sarcasm of the chairman’s manner. Most intolerable of all, however, was the quiet smile lurking about the corners of Benjamin Somers’ mouth, and the half-triumphant, half-malicious gleam in the eyes of the under-secretary. The man was evidently puzzled, and somewhat alarmed. His looks seemed furtively to interrogate me. Who was I? What did I want? Why had I come there to do him an ill turn with his employers? What was it to me whether or not he was absent without leave?

Seeing all this, and perhaps more irritated by it than the thing deserved, I begged leave to detain the attention of the board for a moment longer. Jelf plucked me impatiently by the sleeve.

“Better let the thing drop,” he whispered. “The chairman’s right enough. You dreamt it; and the less said now, the better.”

I was not to be silenced, however, in this fashion. I had yet something to say, and I would say it. It was to this effect:—That dreams were not usually productive of tangible results, and that I requested to know in what way the chairman conceived I had evolved from my dream so substantial and well-made a delusion as the cigar-case which I had had the honour to place before him at the commencement of our interview.

“The cigar-case, I admit, Mr. Langford,” the chairman replied, “is a very strong point in your evidence. It is your only strong point, however, and there is just a possibility that we may all be misled by a mere accidental resemblance. Will you permit me to see the case again?”

“It is unlikely,” I said, as I handed it to him, “that any other should bear precisely this monogram, and also be in all other particulars exactly similar.”

The chairman examined it for a moment in silence, and then passed it to Mr. Hunter. Mr. Hunter turned it over and over, and shook his head.

“This is no mere resemblance,” he said. “It is John Dwerrihouse’s cigar-case to a certainty. I remember it perfectly. I have seen it a hundred times.”

“I believe I may say the same,” added the chairman. “Yet how shall we account for the way in which Mr. Langford asserts that it came into his possession?”

“I can only repeat,” I replied, “that I found it on the floor of the carriage after Mr. Dwerrihouse had alighted. It was in leaning out to look after him that I trod upon it; and it was in running after him for the purpose of restoring it that I saw—or believed I saw—Mr. Raikes standing aside with him in earnest conversation.”

Again I felt Jonathan Jelf plucking at my sleeve.

I turned to where the under-secretary had been standing a moment before, and saw him, white as death, with lips trembling and livid, stealing towards the door.

To conceive a sudden, strange, and indefinite suspicion; to fling myself in his way; to take him by the shoulders as if he were a child, and turn his Craven face, perforce, towards the board, was with me the work of an instant.

“Look at him!” I exclaimed. “Look at his face! I ask no better witness to the truth of my words.”

“Mr. Raikes,” he said, sternly, “if you know anything, you had better speak.” 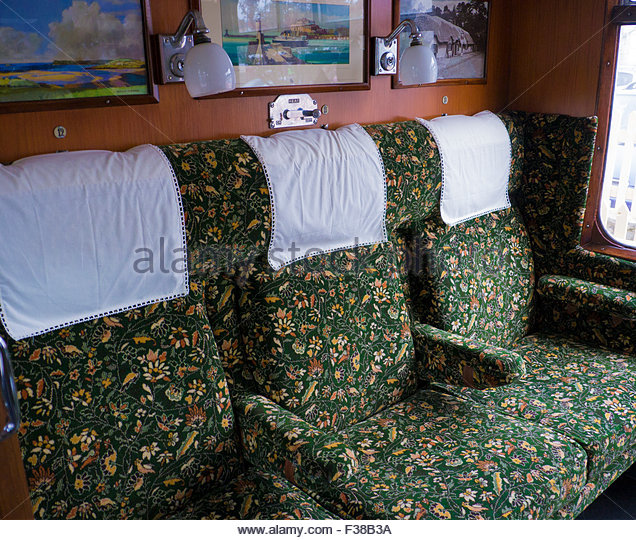 Posted by Jay Rothermel at 9:14 AM